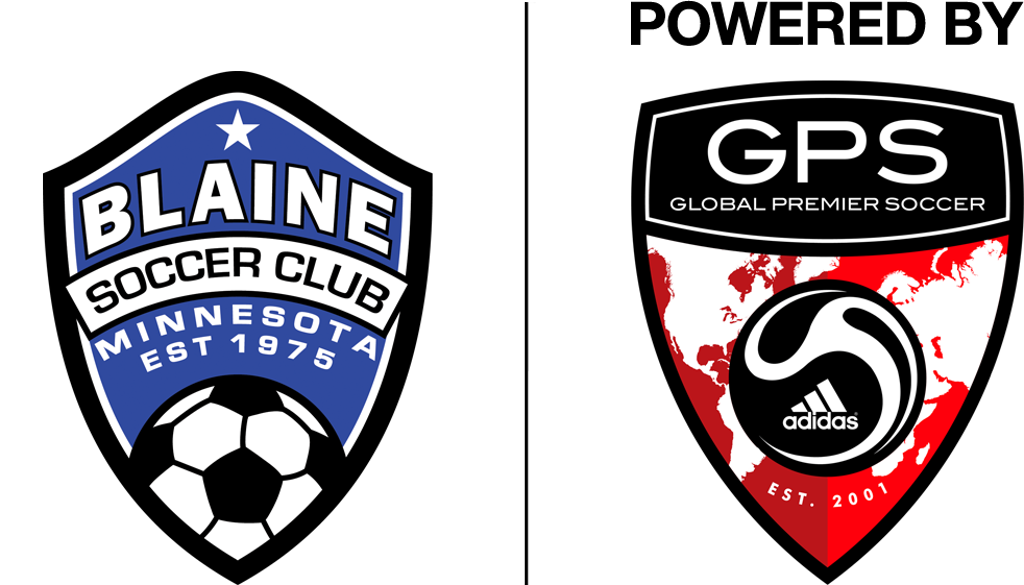 Formed in 1975, BSC is one of the largest soccer clubs in Minnesota with over 4000 players.  BSC is based out of the National Sports Center, one of the Premier Sports facilities in North America boasting 52 fields, an 8500 seater stadium and a full-sized indoor fields and is home of the Schwan’s USA Cup, one of the largest youth tournaments in the World. The BSC club culture is based on the three pillars of Great People, Great Players and a Great Club.

GPS, one of the biggest and fastest growing soccer organizations in North America, is currently active in 22 States and territories, plus Canada. GPS is the Official North American Youth Partner of FC Bayern Munich and has won 16 Youth National titles.

BSC Staff Noel Quinn and Scott Macleod traveled to GPS Headquarters in Massachusetts earlier this year where they met with department heads, observed sessions and saw GPS systems in action.  As part of the agreement GPS will provide coaching staff,  increased technical resources and back office administrative support in marketing and program development.  The two parties will also work together to create new programming throughout The Gopher state.

“BSC are excited to join the premier soccer network in North America. GPS will bring a level of enthusiasm and consistency to our club and we believe that this partnership will continue to elevate the status of the Blaine Soccer Club,” said Executive Director Noel Quinn. “Our combined professionalism and dedication to individual player development at all levels will keep BSC at the pinnacle of our evolving soccer culture,” said Quinn.

BSC players will also have access to the GPS National Team program which sees the best players from throughout the GPS network compete in major national and international events.  In previous years this has seen GPS teams compete in the Super Cup (Northern Ireland), MIC (Spain) and Gothia Cup (Sweden).

“We are very excited to announce our partnership with Blaine Soccer Club ” said GPS Director of Soccer Paul Baber.  “Throughout our discussions it has been clear we both shared a similar approach to youth development and we look forward to supporting Blaine SC in their continued growth as one of the Premier Soccer organizations in Minnesota, ” added Baber.