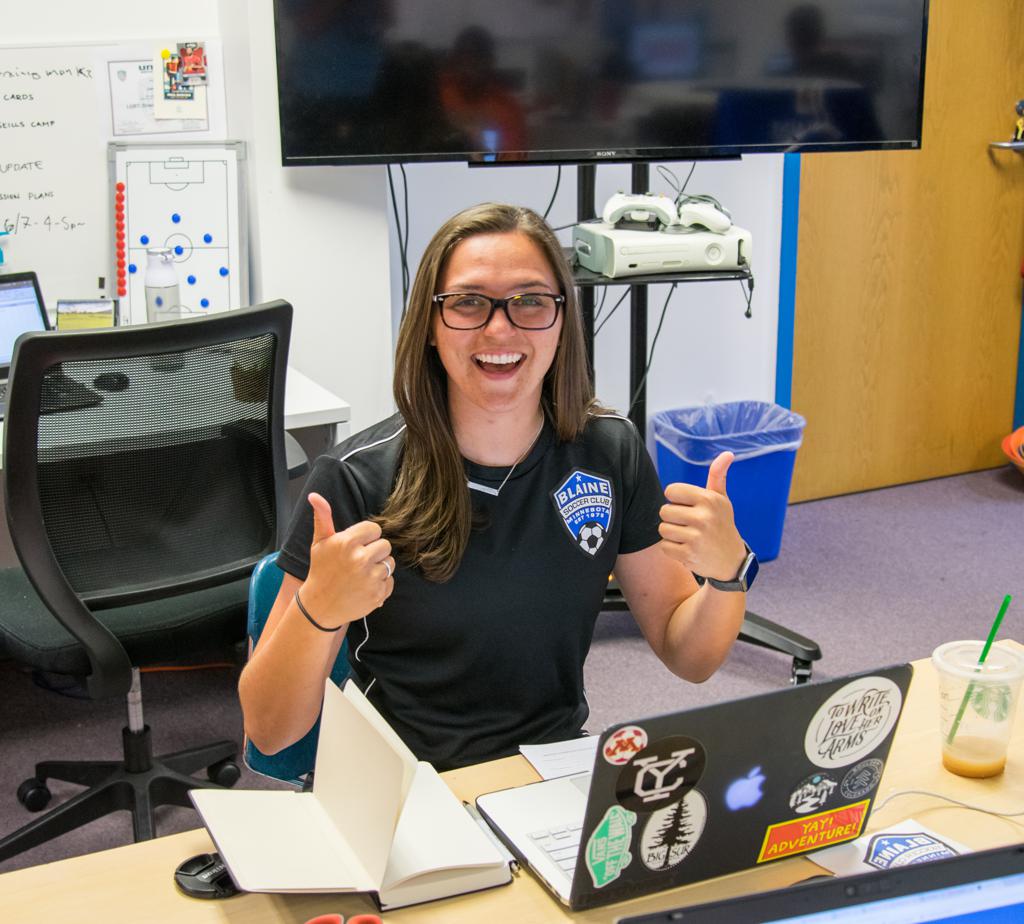 Blaine Soccer Club is happy to announce the arrival of former Gopher Captain, Tori Burnett, to the Staff!

As a former Gopher, Tori brings with her a deep understanding of what it takes to play at the highest level in Minnesota women's soccer. There, her resume includes Defensive player of the Tourney 2016, Big Ten regular season and tournament champion 2016, second team all-Big Ten 2017, Captain 2017, and Big Ten academic honors (x3).

We're honored to have someone of her caliber join our growing club and we're confident she'll further push us towards our goals, specifically with our girls' programming.