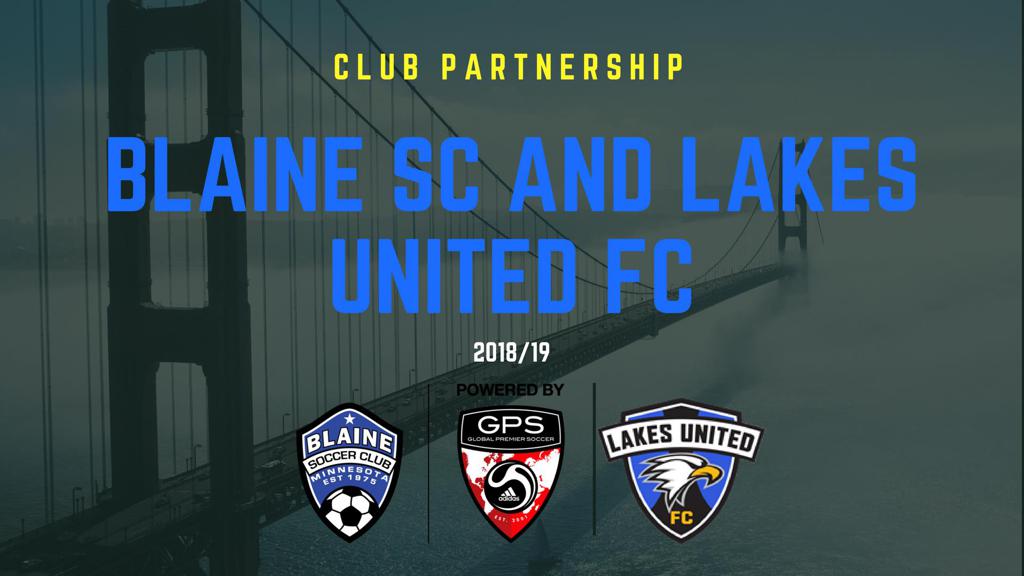 July 5th, Blaine MN, 2018. Blaine Soccer Club (BSC) and Lakes United Futbol Club (LUFC) are proud to announce an extensive partnership that welcomes LUFC into the Global Premier Soccer Minnesota organization. Both clubs will maintain their current identity, staff, operating location, and expertise but will share resources as a means to provide a better soccer environment for both clubs and their players.

Formed in 1975, BSC is one of the largest soccer clubs in Minnesota with over 4000 players. BSC is based out of the National Sports Center, one of the Premier Sports facilities in North America boasting 52 fields, an 8500 seat stadium and two full-sized indoor fields. The BSC club culture is based on the three pillars of Great People, Great Players, and a Great Club.

Last year, BSC partnered with Global Premier Soccer (GPS) to become the flagship club of GPS Minnesota as an Official Powered By GPS Club. GPS, one of the biggest and fastest growing soccer organizations in North America, and is now currently active in 24 States, plus Canada. GPS is the Official North American Youth Partner of FC Bayern Munich and has won 16 Youth National titles.

As part of the agreement, BSC and GPS will provide LUFC with planning and direction, year-round training opportunities, age appropriate curriculum, admin and registration support, coaching resources and more. Furthermore, by becoming a member of the GPS network, LUFC players will have access to the GPS National Team program which sees the best players from throughout the GPS network compete in major national and international events. In previous years this has seen GPS teams compete in the Super Cup (Northern Ireland), MIC (Spain) and Gothia Cup (Sweden).

Together, with the support of GPS Minnesota, the two clubs will work together to give all players of both clubs a better soccer experience by providing more playing opportunities and improved training so that players can reach their full potential. 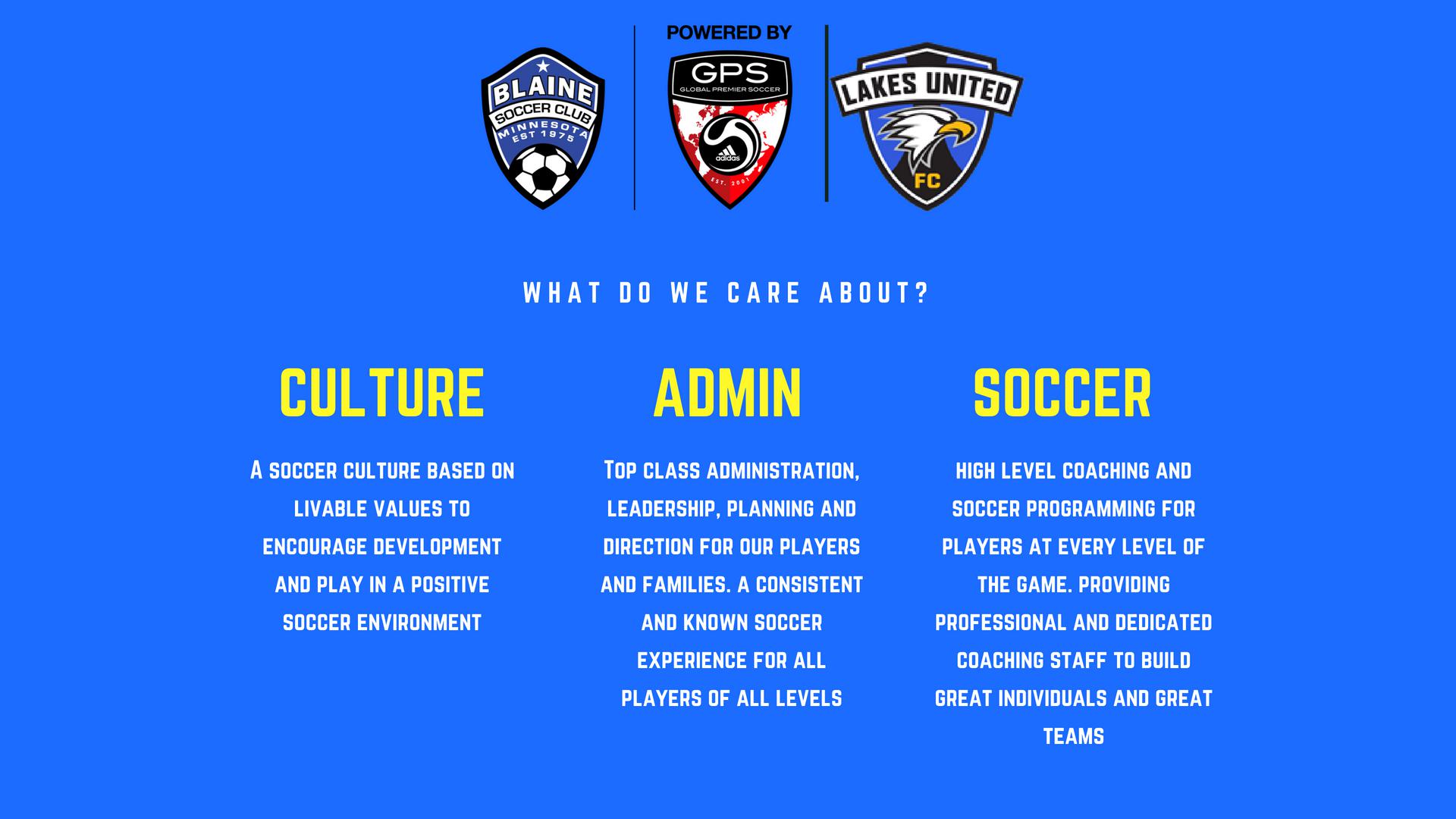 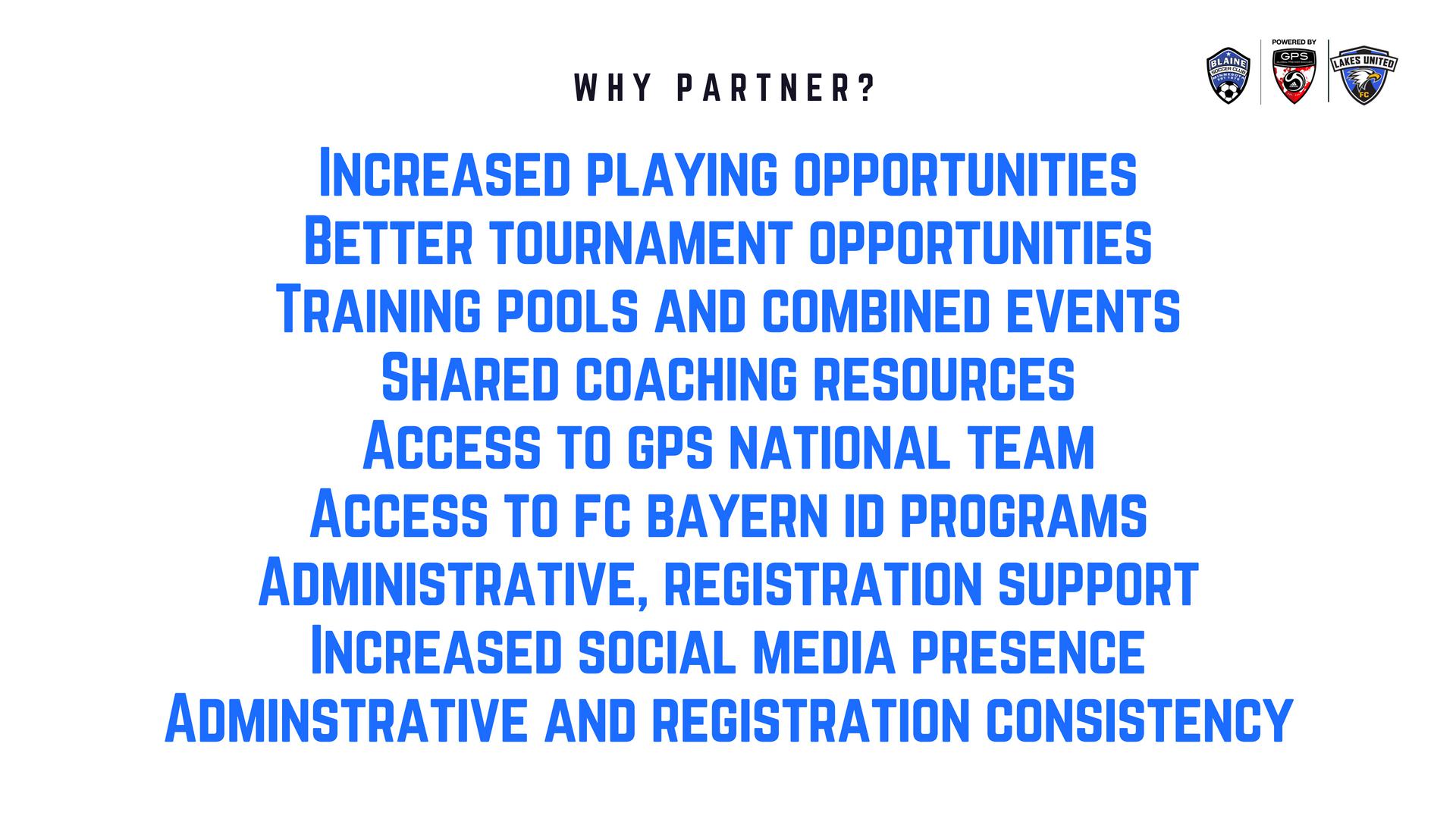 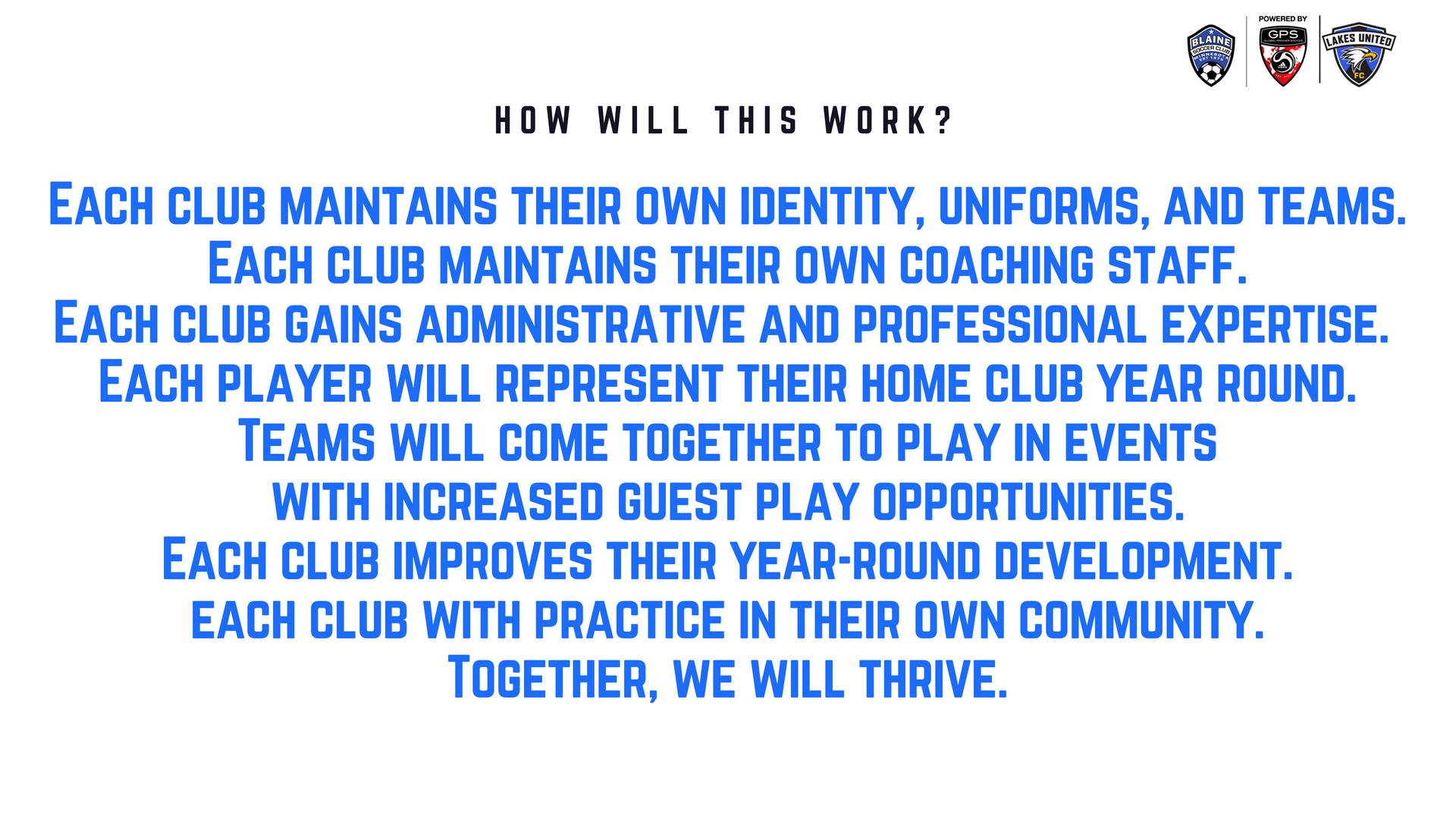 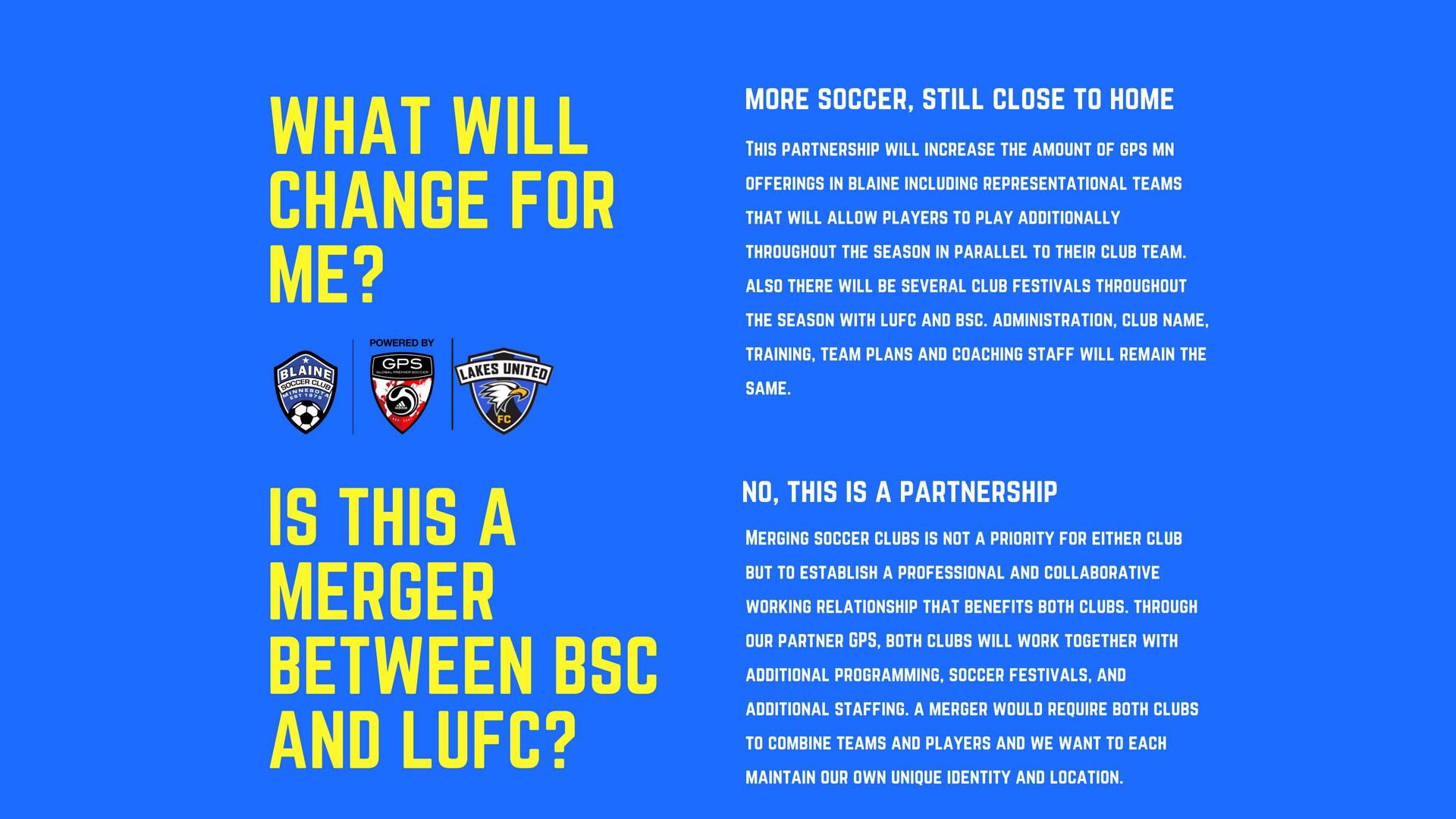